We had a wonderful time exploring the Jail. We immediately got separated, and broke off into different groups. We ventured down into the boiler room where the floor was covered in slippery sand, and climbed onto the roof where we peered down the elevator shaft. Near the end, we had to run because we were running out of time and kept finding great new places we hadn’t been. It was an awesome adventure in and of itself, and then we had pie. 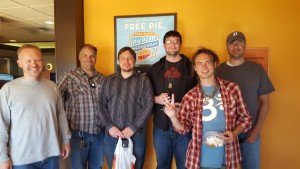 We were on the lookout for structural damage, and water damage. We found a bit of water damage in the cell block area, one place with a wet floor in a basement, and one interior non-bearing wall in the kitchen looked damaged, but for the most part the structure of the building looked completely undamaged. Most of the problems were cosmetic.

I believe the consensus is that there is enough space there to allow us to do essentially everything we could imagine, and it is worth pursuing. There were many areas that would need only minor repair to be usable. These areas could be used almost immediately, and other areas of the building could be renovated over time as needed.

How do you eat an Elephant? One bite at a time. Looking at individual rooms in the building it’s clear that, for most, the work required to fix them would be well worth the effort to reclaim that space for doing something awesome for years to come.

Now comes the biggest problem: Getting the building. It’s vital that we impress the city to the point that they have no choice but to allow us to move in.

The proposal deadline is August 10th at 5 pm.

I have started a new public Google Doc to act as our proposal. The old proposal that can be used for inspiration is here. The bid packet containing all the information available from the city can be found on bidsync or here.

But really, someone gave me a telescope years ago, and I recently took a super cheap webcam and stuck it on the eyepiece with some clear tape. 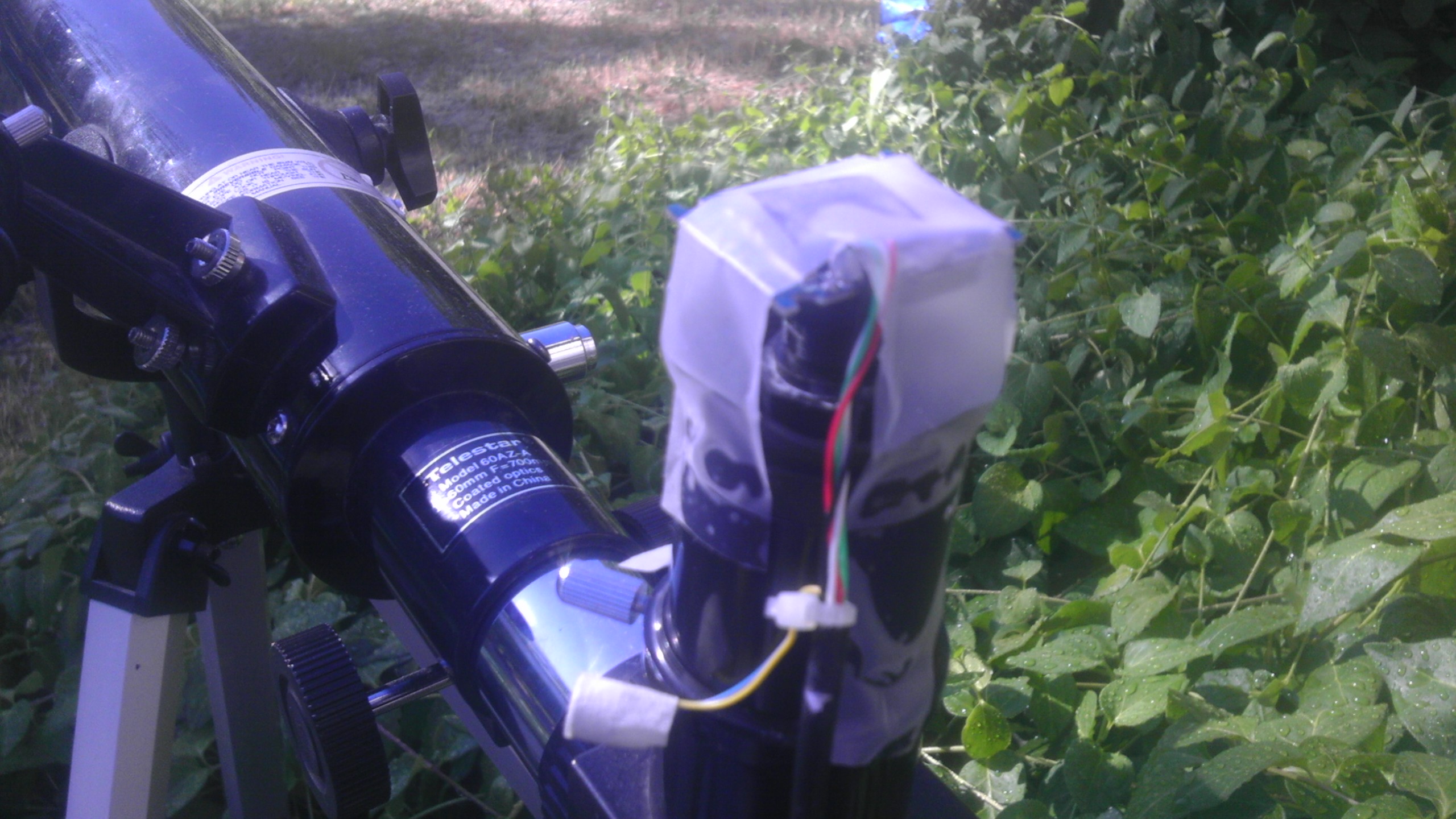 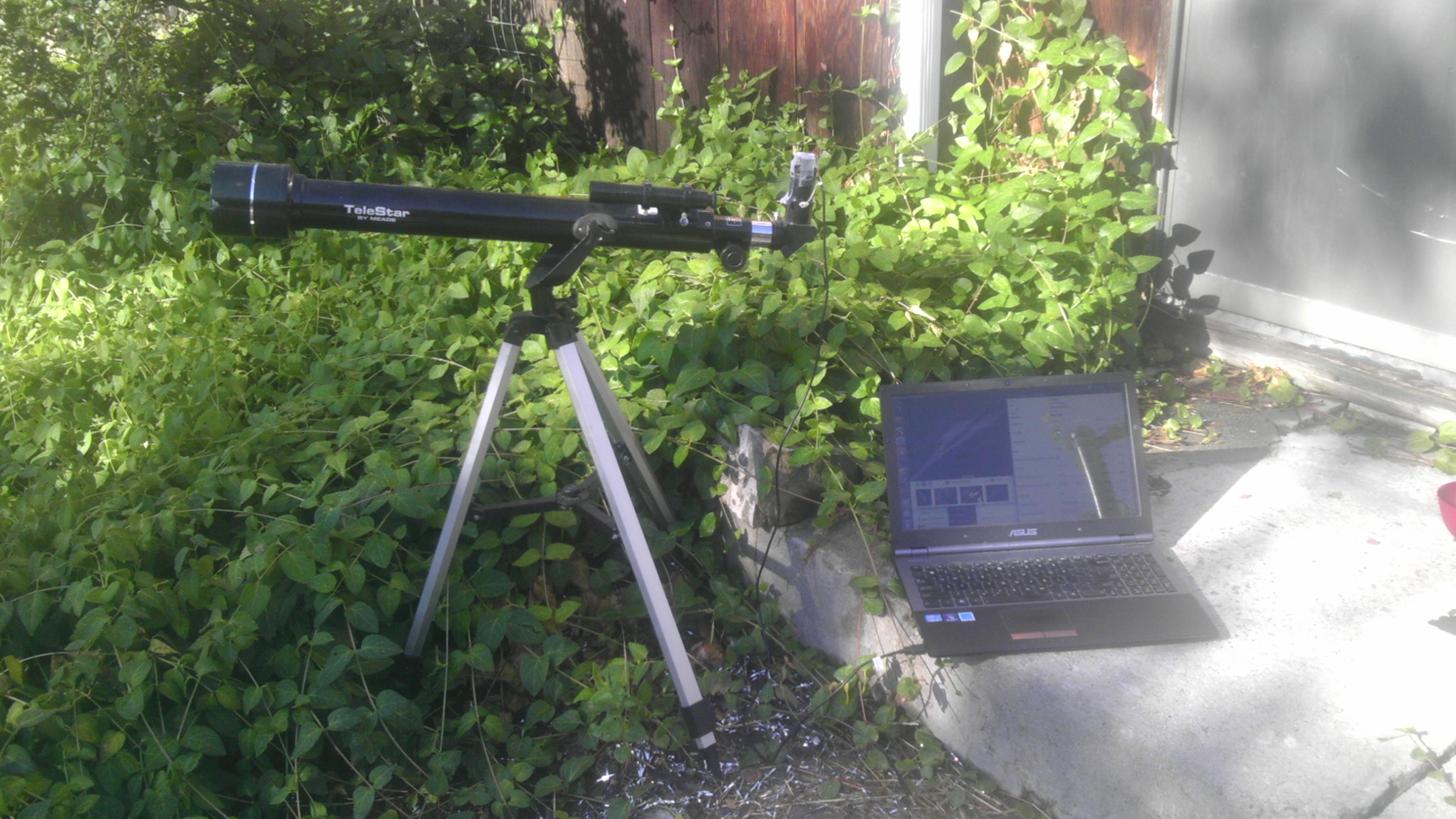 This picture of the moon was actually taken just a few minutes before the one of the full setup above, while the sun was up. I was able to adjust the contrast and exposure time to make the moon show up nicely as if it were night time. 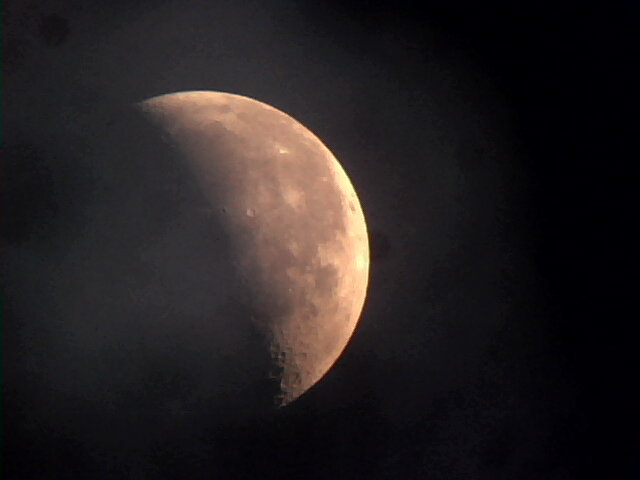 Here is a picture of the “Y” from my house, taken through some trees, with some people visible. 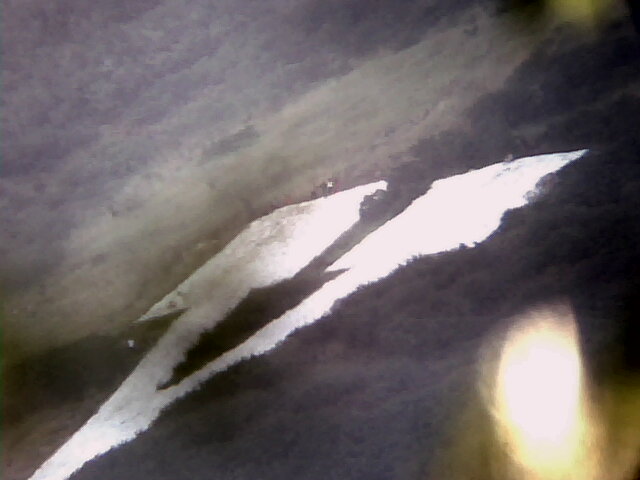 A better camera will give better results, but this one was already in pieces. 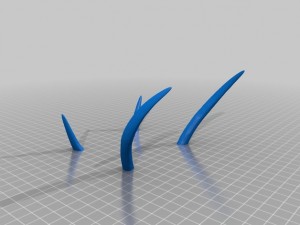 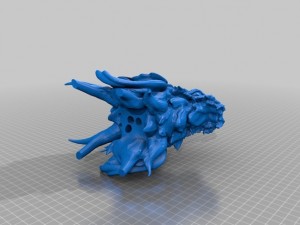 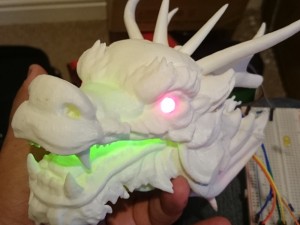 I hope to make some as cool as this on the printer. even better if i can attach servos to his jaw and make him recite the dead men tell no tales spheal

An update to the ongoing story of the Jail.

On July 29th at 3:00PM Provo will allow inspections of the Jail property. Bring respirators, cameras, and a sense of adventure. We’ll be going in.

Provo has also released pictures of the inside as part of the request for proposals. My suspicions are partially confirmed. There is very little structural damage visible in the pictures. Most of the damage is to drywall, drop ceiling tiles, and windows. These are easily fixed, and I’ve personally dealt with much worse. But you can see for yourself.

Recently the Provo City Council voted to sell the old security center in south Provo to DR Horton who intended to tear it down to build town-homes. ProVolt filed suit to stop the sale. We asked for the building to be opened for inspections, and that the bidding process be re-started.

I’m happy to tell you that the Mayor’s office agreed to those terms, and we will have a second chance at being able to make something amazing happen in Provo!

The building will need extensive renovation, but at 65,800 Square feet, this building could be the largest makerspace in the world. There would be enough room for prototyping equipment, exhibits, offices, classrooms, labs, workshops, and a commercial kitchen. Having equipment and tools in a space like this that is open to everyone could have incalculable benefits for the entire community.

Check out our Previous Proposal, and let us know what you’d like to see there.